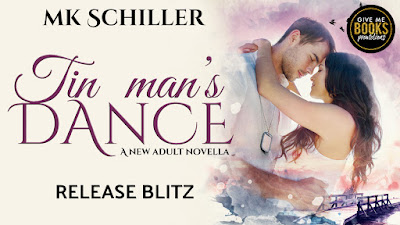 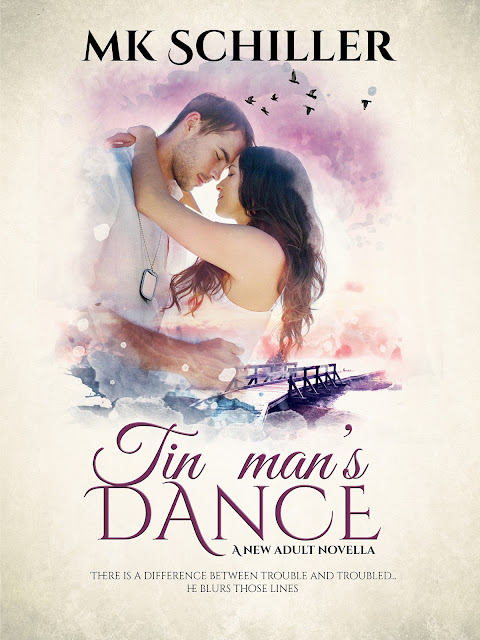 The one time Lilly Franklin rewards herself with a front-row concert ticket is turning into an epic fail. Not to mention the tall, cocky boy who claims her front-row seat is all wicked smiles, long legs and tug-worthy hair. Well, he's messing with the wrong girl. But as the night wears on, Lily starts to see a softer side of former marine, James “Hutch” Hutchinson. A side that makes her shed her loner inhibitions along with her clothes.

There is a difference between trouble and troubled. In Hutch, she has found both.

Hutch lost more than a leg in the Iraqi dessert. Returning to school on the GI Bill wasn’t exactly in the plans…but plans change. Now he only wants to meet the mysterious dancer, but he’s forgotten how to talk to women, especially one as graceful as Lilly. So armed with a plan that even a twelve-year-old would laugh at, he steals Lilly’s seat.

Only fair since she stole his heart first.

But Lilly has plans, too. As if Hutch’s life wasn’t already a sh*t storm of sacrifice.

How can he give up the one thing that’s made him feel real? 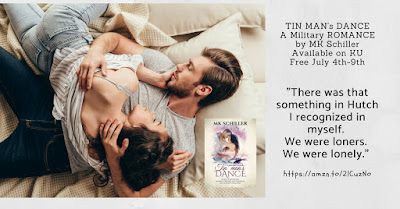 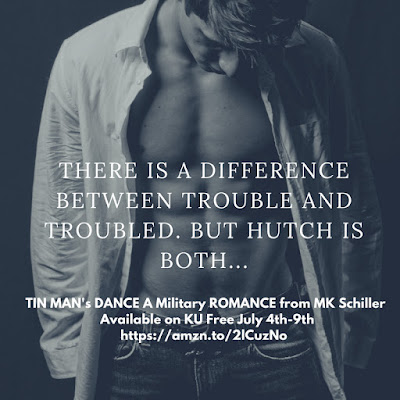 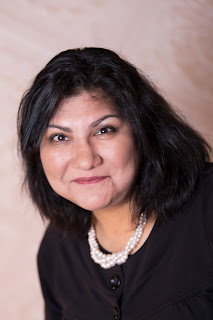 Not knowing a word of English, MK Schiller came to America at the age of four from India. Since then, all she’s done is collect words. After receiving the best gift ever from her parents—her very own library card—she began reading everything she could get her greedy hands on. At sixteen, a friend asked her to make up a story featuring the popular bad boy at school. This wasn’t fan fiction…it was friend fiction. From that day on, she’s known she wanted to be a writer. With the goal of making her readers both laugh and cry, MK Schiller has penned more than a dozen books, each one filled with misfit characters overcoming obstacles and finding true love. 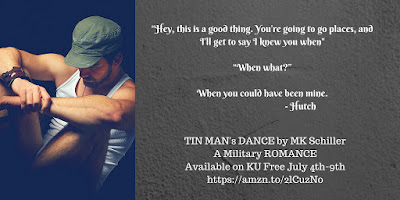 a Rafflecopter giveaway
Posted by heartbeats between words at 17:00