Three words altered my life forever. It has to be a terrible mistake. Yet … I know it’s not.

I fear what comes next.

Someone still wants me. I can sense the desperation behind their attempts. Garrick vows to protect me and I cling to his words.

Will it be enough?

The only thing I know is I can’t lose Garrick. And if I have to sacrifice everything to save him … I will.

Kristin Mayer is a wife, a proud mother, and a full-time Analyst and Import Manager. Since an early age, she has always enjoyed reading and writing. While visiting her father one weekend, he suggested that she should take up writing again. With family and a career, she didn’t give it a lot of thought, until a story entered her mind and wouldn’t leave. It just kept forming and developing over a couple of months.

At the beginning of 2013, she decided to sit down and write it all down, but she kept it to herself. One sentence developed into two, and before she knew it, she had the makings of a novel.
Kristin tries to live life to the fullest during every moment. She loves to travel and meet new people. She holds a degree in International Business and uses it daily in her job. Kristin now adds “author” on her list of jobs, and feels very blessed and thankful.

Posted by heartbeats between words at 18:36 No comments: 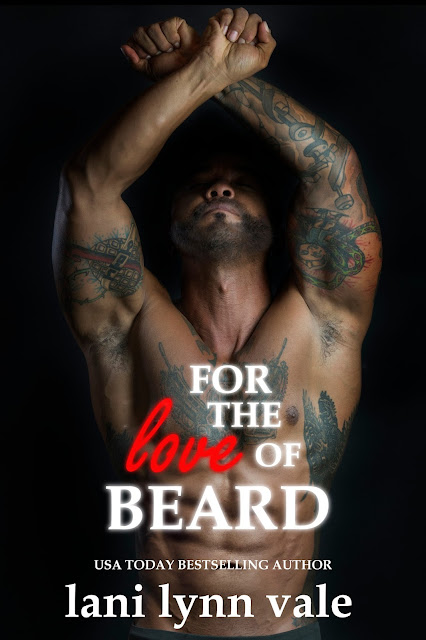 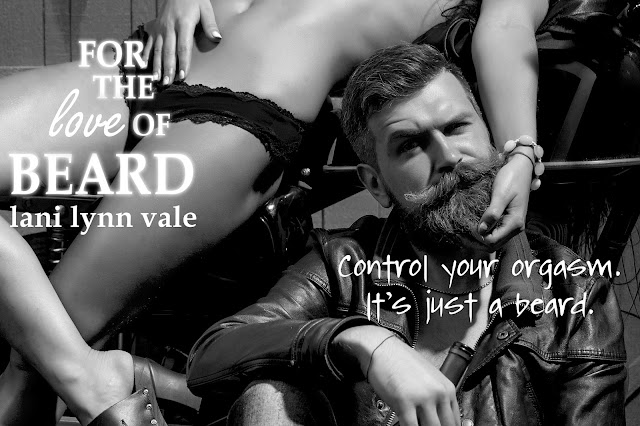 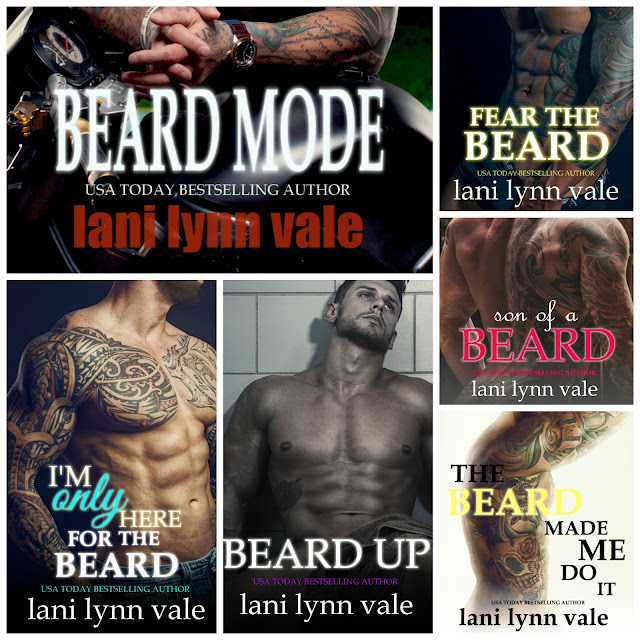 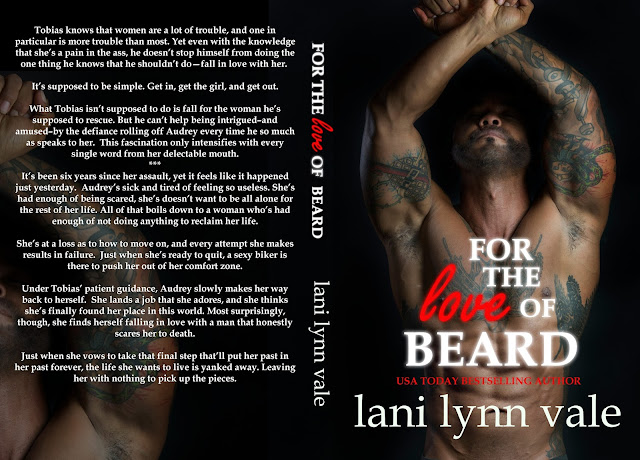 Posted by heartbeats between words at 18:32 No comments:

Chloe MacArthur has finally found her mate but he's the one wolf she can't have.

To save her heart from further pain, she leaves the pack that she's come to consider her family. Unfortunately, unfinished business leads her back to her childhood home and straight into a deadly game with shifters that will do anything to prevent her from learning the truth.

Ian Lachlan is in mourning. Nearly two years ago, he lost his mate but, thanks to Chloe, he's finally living again. When he wanted to give up and die, she saved him.

Now, Chloe is the one who needs help and Lachlan plans to return the favor. Intent on protecting her from her enemies, he follows Chloe and soon discovers that he wants far more from her than friendship. He wants everything she has to give.

But can either of them let go of the past long enough to reach for their future? 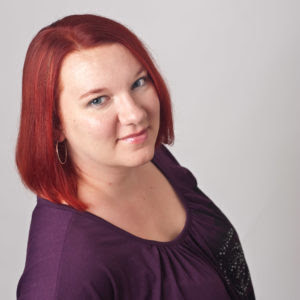 Born and raised in Texas, C.C. Wood writes saucy paranormal and contemporary romances featuring strong, sassy women and the men that love them. If you ever meet C.C. in person, keep in mind that many of her characters are based on people she knows, so anything you say or do is likely to end up in a book one day. A self-professed hermit, C.C. loves to stay home, where she reads, writes, cooks, and watches TV. She can usually be found drinking coffee or wine as she spends time with her hubby, daughter, and two beagles.

Posted by heartbeats between words at 18:51 No comments: