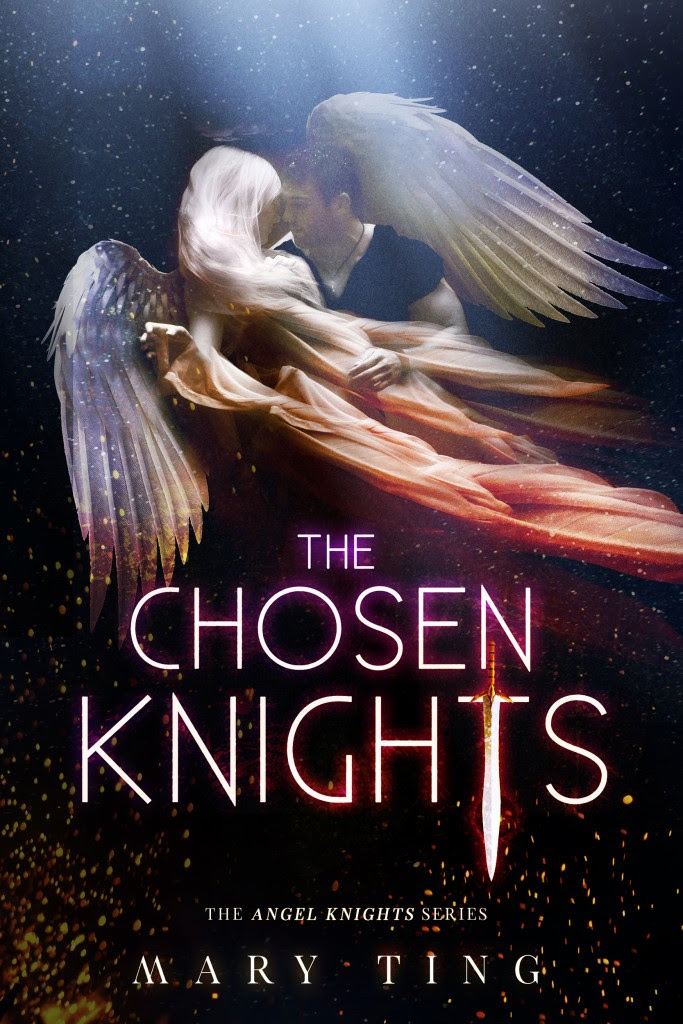 When teens go missing in Hawaii, a group of demon-hunters—half human and half angel—disguised as high school students, must leave Crossroads, the place where they reside. In a race against time, they uncover the mystery connecting the missing teens, which dates back to the era of the Knights Templar.

However, when they discover one of the Templars passed down a book containing all the secrets and codes to finding a particular treasure, they soon realize this forbidden treasure needs to be found before Cyrus, the lord of the possessor demons, acquires it—a treasure which been safeguarded and hidden from him.

There is only one problem: the pages containing the clues leading to the treasure is missing. When the first page is found, Cyrus threatens to kill more descendants of the Knights Templar if it is not given to him by Friday the thirteenth. In the midst of threats and discovery, the demon-hunting angels find they are not alone when supernatural beings begin to reveal themselves. Can they put their differences aside and work together to solve the Knights Templars’ cipher? As they astral travel to the past, they witness a lot more than they have bargained for. And some things are better left unseen.

Amazon US I Amazon UK 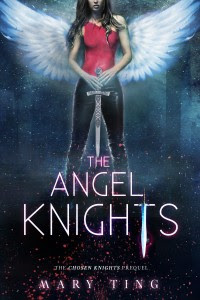 Prequel to The Chosen Knights

Amazon US I Amazon UK

International Bestselling Author Mary Ting/M. Clarke resides in Southern California with her husband and two children. She enjoys oil painting and making jewelry. Writing her first novel, Crossroads Saga, happened by chance. It was a way to grieve the death of her beloved grandmother, and inspired by a dream she once had as a young girl. When she started reading new adult novels, she fell in love with the genre. It was the reason she had to write one-Something Great. Why the pen name, M Clarke? She tours with Magic Johnson Foundation to promote literacy and her children's chapter book-No Bullies Allowed.

Posted by heartbeats between words at 04:14