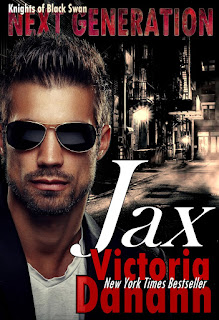 When you want a job done right, get a womanizing vampire.
Being a vampire playboy has worked for Jax for 600 years.
That's about to change.
New York Times and USA Today bestselling author, Victoria Danann, continues the breathtaking new take on Knights of Black Swan with a sizzling follow up to Falcon.
The Next Generation of Black Swan knights continues the struggle to rid the world of "deadheads", virus infected vampires who are barely more cognizant than zombies. Jax, one of the vampires turned by the immortals, joined the fight and became Falcon's partner.
For six hundred years Jax has seduced women, drunk their blood, and left them feeling blissfully satisfied, but without memory of the event. It was a good and manageable life for a vampire until the deliciously wild redhead came along and showed him what he's been missing.

Find out why readers are saying it is awesome, riveting, steamy, and that they are totally in love with Jax. 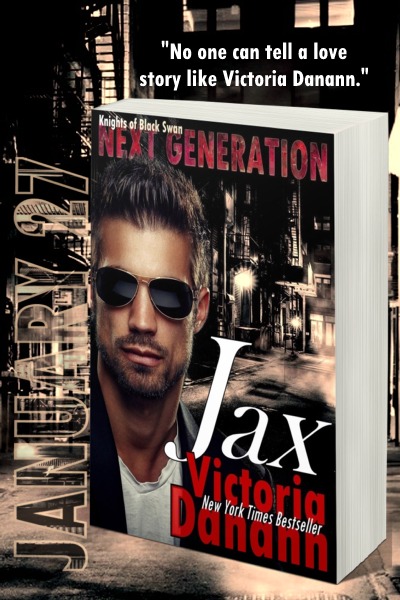 "NO ONE can tell a love story like Victoria Danann!" - Pam J.

"The thrill of the hunt at its finest." - Becky B. 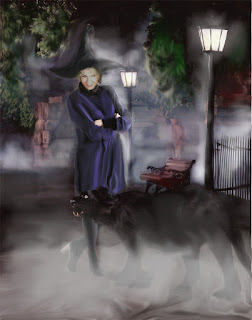 New York Times bestselling author of seventeen romances. Victoria's Knights of Black Swan series won BEST PARANORMAL ROMANCE SERIES THREE YEARS IN A ROW. Reviewers Choice Awards, The Paranormal Romance Guild.
Co-host of the ROMANCE BETWEEN THE PAGES podcast.
Her paranormal romances come with uniquely fresh perspectives on "imaginary" creatures, characters, and themes. She adds a dash of scifi, a flourish of fantasy, enough humor to make you laugh out loud, and, occasionally, enough steam to make you squirm in your chair. Her heroines are independent femmes with flaws and minds of their own whether they are aliens, witches, demonologists, werewolves, hybrids, psychics, or past life therapists. Her heroes are hot and hunky, but they also have brains, character, and good manners... usually.
The rich characterizations come from being a lifelong student of behavior, casually, and a serious student of behavior academically. She also studied comparative religion, myths, and Dark Ages history.
Victoria lives in The Woodlands, Texas with her husband and a very smart, mostly black German Shepherd dog.

Posted by heartbeats between words at 17:25