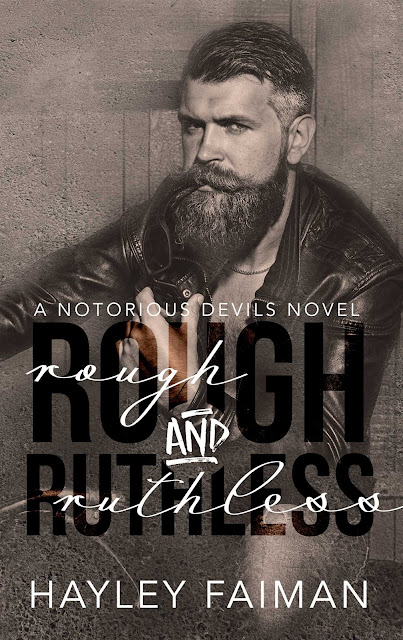 Mary-Ann Lukin has never had it easy. Having survived the torments of abuse for far too long, it's a miracle that life somehow managed to leave her with a little bit of hope—hope of a future filled with happiness.
Max "MadDog" Duhart has lived more than one lifetime, earning the respect he's due as the president of the Original Charter of Notorious Devils. Nevertheless, with life still yet to live, he wants more than the regret that's tarnished his past.
Their connection is instant, though they know they shouldn't act on it—not with more than thirty years between them. Not with their families tied together by the club's brotherhood.
Yet, there's something about the sweet, broken woman that whispers of a fresh start for an old man. And while he may be rough and ruthless, she cannot deny the way she feels when she looks into his haunted blue eyes.
One phone call. One cry for help. One motorcycle ride, and life as they know it is never the same. 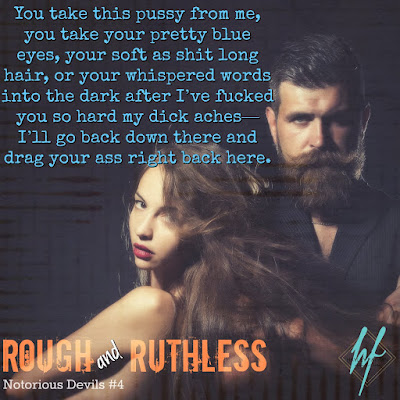 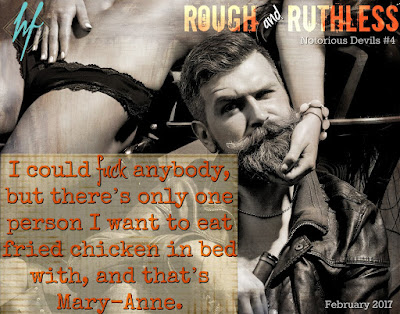 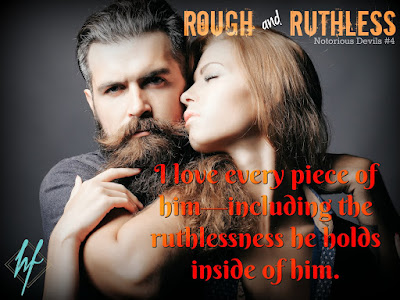 32 years young... born and raised in California, did a stint in Oregon only to return to the Golden State. Lived that life a while until the Lone Star State called to us, Hill Country, Texas is where we call home, where our boots rest and loving that country life. Living the life with one bearded power pole climbing husband, two little boys that are full of energy and drive us crazy plus a chocolate lab named Optimus Prime. 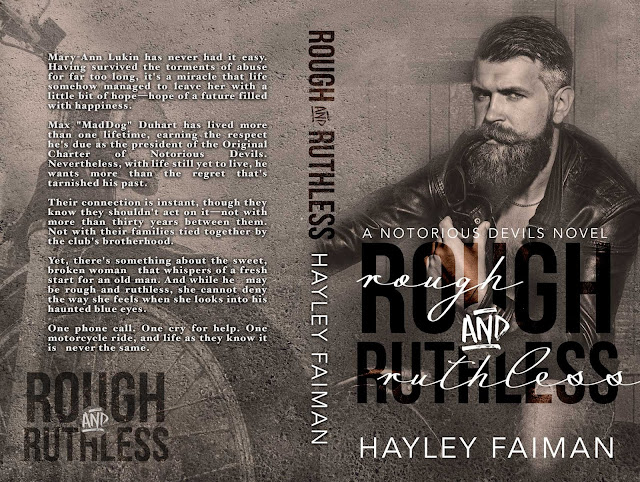 Posted by heartbeats between words at 20:20