(BOOK 1 in the Beautifully Damaged Series) 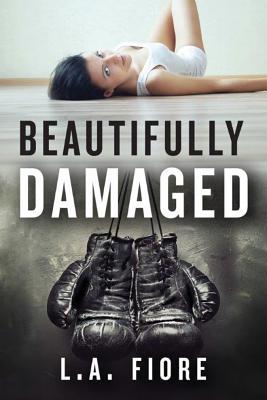 Ember Walsh is a trusting soul with the quiet beauty of her late mother, who perished in a mysterious car crash when Ember was three. A little tomboyish from being raised by her father, Ember packs a punch when a stranger gets pushy with her in a bar, catching the steely blue eyes of a tall, gorgeous tattooed man—Trace Montgomery.

Still damaged from her last disastrous relationship and warned off the bad boy by friends, Ember fights the smoldering heat that Trace sparks in her when he begins shadowing her like a dark angel.

Burdened by a lifetime of horror and heartbreak, amateur fighter Trace doesn’t want to want Ember. His deep self-loathing keeps him from having any meaningful relationships, but Ember is an itch he can’t scratch.

The two push and pull, slowly crumbling their walls, seemingly brought together by fate, because the turmoil that haunts their pasts is interlinked in undeniable ways. But can these two fighters finally lay down their arms? 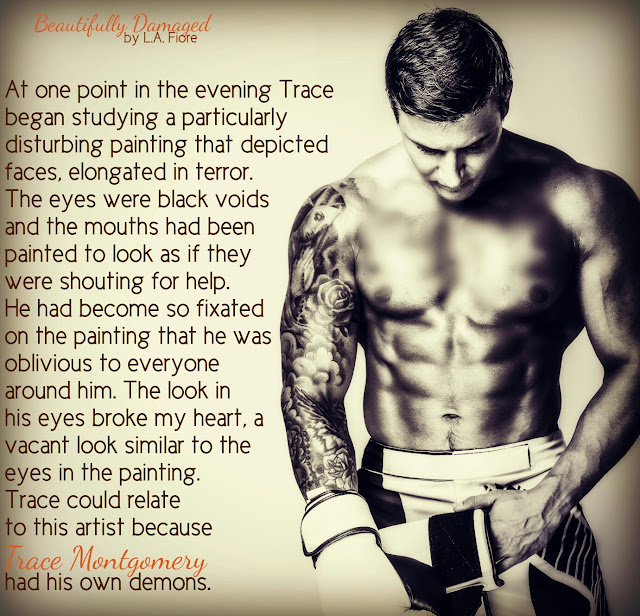 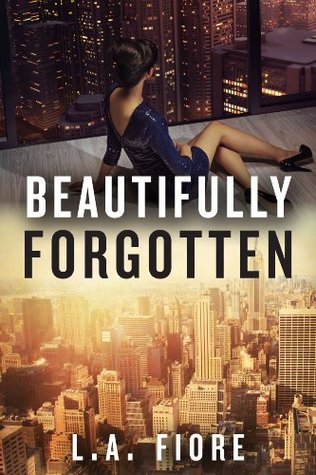 But his abandonment issues and criminal past have left him emotionally closed off.

When a familiar face shows up for a job interview at his nightclub, the ache he has tried to forget tears at his heart—it’s the girl who once healed him…and then abandoned him.

Darcy MacBride still remembers Lucien’s delicate touch when they were both wildly in love teenagers.

His gorgeous eyes had soothed her hurt after she’d been dumped off at the orphanage where Lucien lived. Darcy felt his jagged edges fit perfectly into her own, and she’d planned to spend the rest of her life with him—until a mysterious man warned her away.

Now, fourteen years later, she’s ready to endure the torture of Lucien’s indifference and having him as her boss…just to be near him. But when it seems that they might finally take up where they left off, a devastating secret buried in their past threatens to tear them apart again. 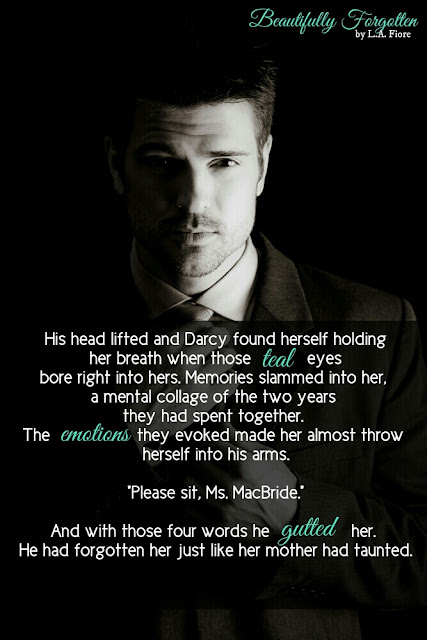 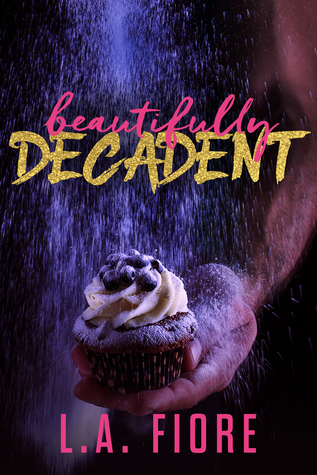 Avery Collins has just landed her dream job, pastry chef for the posh-Manhattan restaurant, Clover. Her new boss, Trace Montgomery, even helped with securing her an affordable place to live: a beautifully restored carriage house owned by his friend, Rafe McKenzie—a man that makes her catch her breath and stirs her imagination.

Trouble is, he's involved with someone, his father is being released after 25 years in prison and Avery is just his tenant.

Exploring the attraction that sizzles whenever they're together would be the icing on the cake, but Avery knows all too well that you can't have everything.

Of course, what's cake without icing?

Rafe McKenzie's world shattered at nine when his father Liam—the only parent he knew—was arrested and convicted for armed robbery. Growing up in the system, Rafe managed to survive his childhood and now has a job he enjoys, a house he's restoring and a tight circle of friends.

He's even working on reconciling with his dad, both eager to put the past in the past.

Happy for the income a tenant would bring, Rafe agrees to rent his carriage house to Clover's new pastry chef. When Avery Collins pulls up his drive, she's not at all what he's expecting.

Funny, sexy and as sweet as her desserts, it doesn't take long for things between them to heat up.

Just when it seems as if they'll have their cake and eat it too, the past comes back with deadly intent leaving Rafe to figure out who's pulling the strings before his world shatters again. 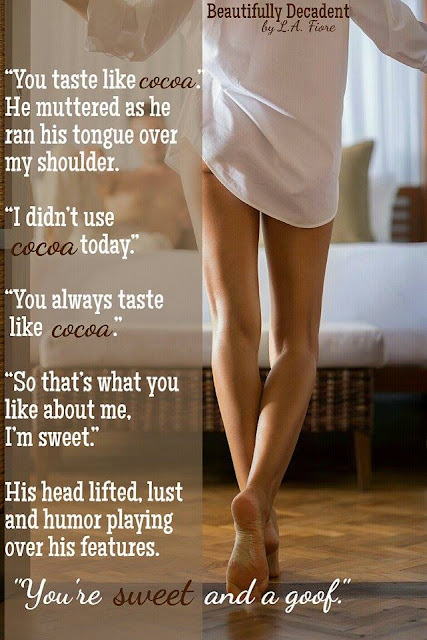 **LA Fiore is nominated for "AUTHOR OF THE YEAR" by Heartbeats Between Words, along with "BOOK OF THE YEAR" - Coming soon...
Posted by heartbeats between words at 01:45