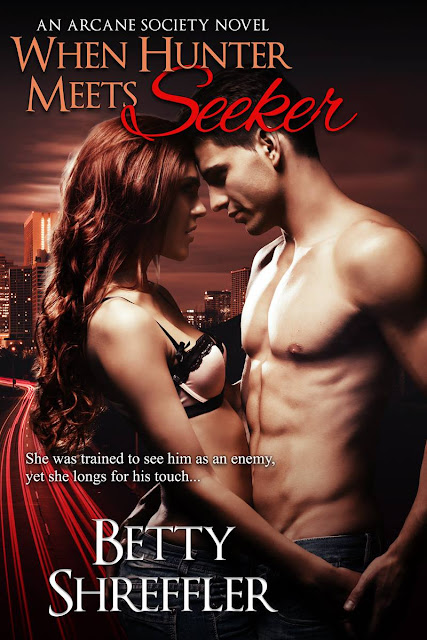 Synopsis
Trained by the Arcane Society to fulfill her legacy as an Arcane Hunter, Anya Carlisle knows nothing but the loneliness that comes with being a hunter. One evening, in a place she never should've been, throws Anya into the heated snare of Dex Grigori. She should've seen him as the enemy, but instead her body longs for his touch in ways she's never experienced.

From the first moment Dex sets eyes on Anya, he wants her all for himself. After one night of forbidden passion he's left craving more of her, until he discovers how wrong for him she is. She's a deadly hunter that kills without question and he's exactly the kind of demon she's been trained to eliminate. Yet his fierce desire to have her brings him dangerously close to her heart, where he soon discovers she is far more than the cold killer he anticipated. 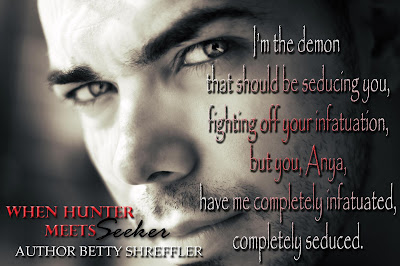 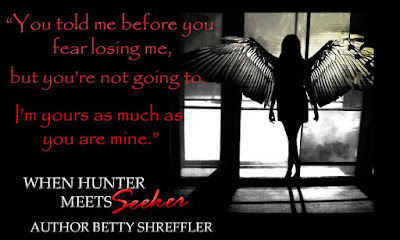 Posted by heartbeats between words at 17:04