“This book kept me up all night and turning pages as fast as I could to see what would happen next.” - Becca The Bibliophile

"Dirty Deeds is full to the brim of drama, action, romance, suspense, humour... well pretty much every genre you can think of, there is at least some of it, somewhere in this book. The suspense even kept you guessing right up until the reveal." - MJ's Book Blog and Reviews

Tori
My life had been going just fine until the night I met him. He was darkness, sex, and danger, all wrapped into one perfectly muscled package, and he had his sights set on me. But that same night, everything I knew about my life was turned upside down. One glimpse of Trick’s tattoo, and the memories consume me. That’s when my anger was born. Someone in his club killed my parents, and I had watched it happen. I can’t remember much, but I will stop at nothing to find out who that someone was, and make them pay. Getting close to Trick is the only way to do that, but he’s loyal to his club. As things heat up, conspiracies are revealed, and I’m about to learn just how deep those loyalties run. Trick From the instant I laid eyes on Tori, I wanted her. And for the first time ever, I find myself having to work at getting close to a woman. She’s mysterious and gorgeous, and I never quite know what she’s going to do next. She’s fascinating, but something’s not right. Something is holding her back from me. Something I intend to find out. But then she does something crazy. After she accuses my club of being responsible for the death of her parents, I know I should cut ties with her. I have a responsibility to my club—to my brothers. But what if she’s telling the truth? I've introduced her to them, and that means she’s now in danger. As a member of Satan’s Wrath, I have to let this play out, but how can I protect her without going against my brothers? 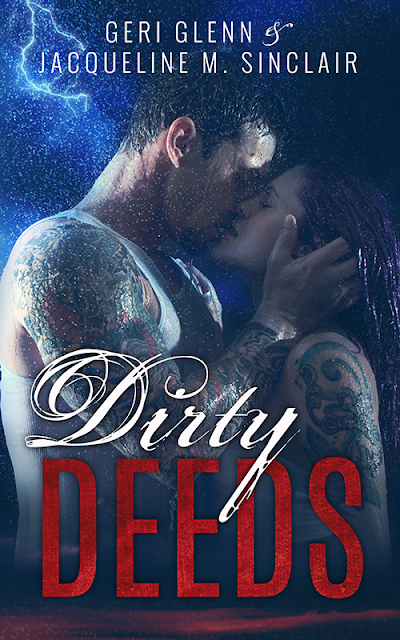 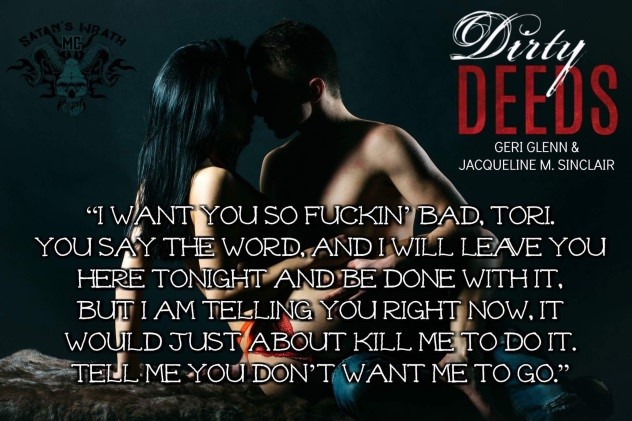 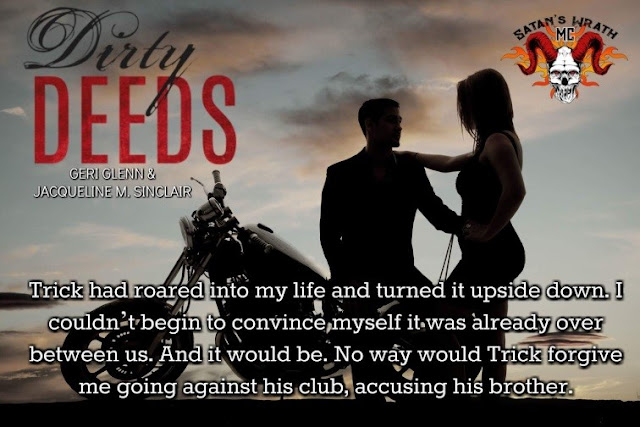 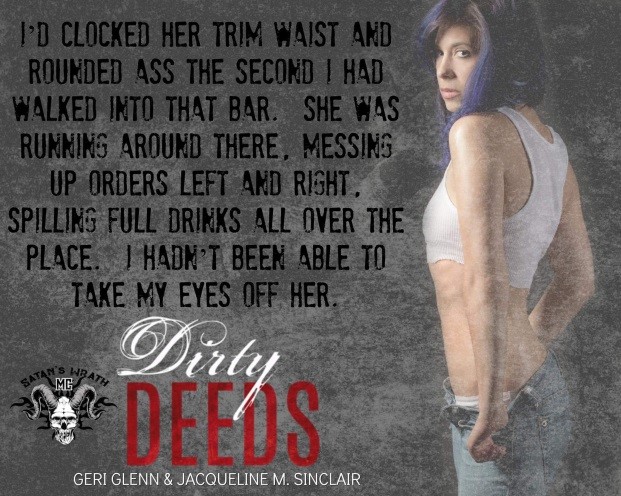 Geri Glenn is the Amazon best-selling author of the Kings of Korruption MC Series.


Geri has been an avid reader for as long as she can remember. She can usually be found curled up in a comfy chair, reading on her iPad both day and night. Geri is an incurable night owl, and it's not uncommon for her to still be awake, reading at 4 am, just because she can't put the book down!
Geri loves all genres of fiction, but her passion is anything romantic or terrifying; basically anything that can get her heart pumping. This passion has bled out onto her laptop, and became the Kings of Korruption.
Writing that first book in the series knocked off the #1 thing on Geri's bucket list, and publishing it has been an absolute dream come true. She hopes you love the Kings as much as she does.

Jacqueline grew up in the rural southeast and is the youngest child of a large and rowdy family. Reading was an escape when there wasn't much else around to do. She loves everything from classical literature to true crime and everything in between. With her two children grown and gone, she's surrounded by a menagerie of adopted pets and a two-legged thief who refused to give her heart back after a night of karaoke. With a day job and a dream job, her writing is a steamy combination of real life and seeking to answer the age-old question of what would happen if...and then characters come along and completely derail the plan. Letting them have their say provides plenty of sleepless nights and an endless combination of coffee and wine, but she hopes you enjoy their stories. 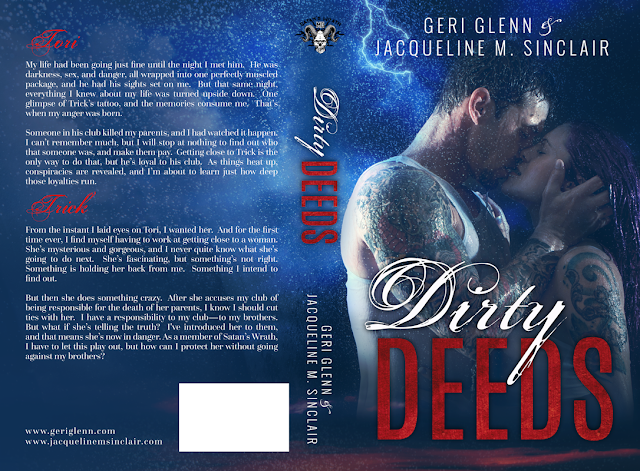 Posted by heartbeats between words at 02:59