Release Boost for THE GIDEON AFFFAIR by Suzanne Halliday 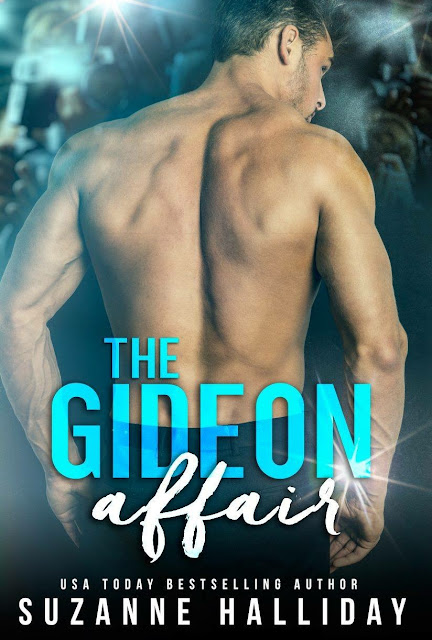 What if the one man you desire isn't who the rest of the world sees?

Witty, snarky Paige Turner is a damn good personal assistant. The problem? She’s in love with her boss, who happens to be America's myth. Military Vet, Edward Banning is a down-home family man with a heart of gold. But only Paige gets to see the real him. While she’s falling for the real man, the rest of the world is smitten and salivating for his big screen persona, playboy and heartthrob Gideon Shaw.

Edward’s favorite part of the day is when the spotlight dims and he’s back to himself, enjoying the company of his best friend, Paige Turner.

Torn between wanting her and needing her friendship, Edward tries to deny the pull she has on him. But after they both give in to their desires, the dark side of Hollywood threatens to destroy what both of them were afraid to even start. Can Paige love Edward, while surviving the Gideon Affair? 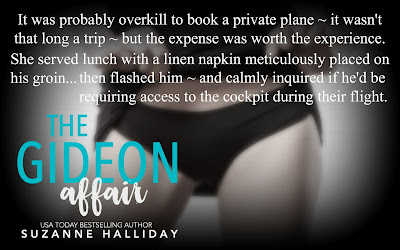 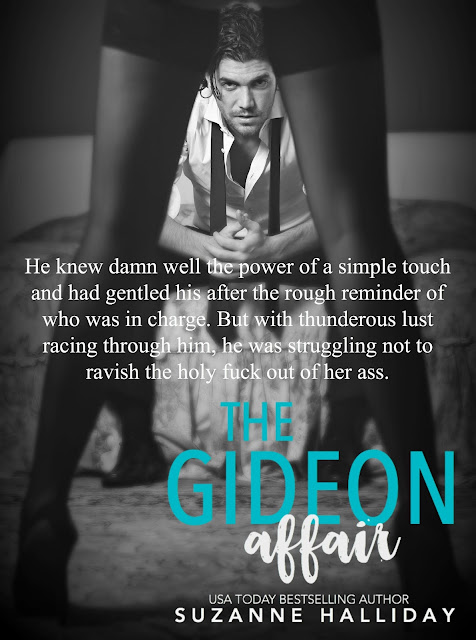 “Rule Number One, Ms. Turner. Your eyes belong to me. That means glasses off when I say and you never try to hide from something by looking away.”

What was she supposed to say to that? No? Sorry? Screw you? “Edward…”

Was she in some sort of alternate reality? What was happening here? Good lord, she was butt ass naked while he was fully dressed and on his knees. Not only that, he was laying out some rules that ordinarily would have made her laugh in his face

“I want you to stand there and not be shy about letting me see your beautiful body.”

Her cheeks definitely felt like they were warming up. He crossed his arms again and lay on the stern Alpha thing kinda thick.

“And so you don’t misunderstand…your pleasure is priority one. Don’t hide it from me because you’re embarrassed. I want you to be swollen with desire and dripping wet before we touch. Consider that Rule Number Two.”

She had a hard time breathing for a second. Why was everything he said and did so perfect?

His eyes were hard with desire. A desire she felt drawn to—as if satisfying his lust was what she was made for. The notion shook her quite a bit. This was serious stuff going on.

Paige couldn’t help the reflexive squeeze her thighs did at the sultry sound in his voice. Let the dripping commence.

Yet again he didn’t react or say anything close to what she expected. Edward was his own man and nothing about him even remotely resembled what she’d known before.

The serious but very sexy man-in-control tone softened and he rose up on his knees and reached for her, bringing Paige close as his face moved within inches of her breasts.

“You’re in complete control, babe. Nothing happens without your consent.” He said this as both hands slid slowly over her butt until he gripped the backs of her thighs and she could feel his warm breath teasing her already peaked nipples.

She sure as hell did understand. Dipping a shoulder she sent a puckered nipple straight for his mouth, rubbing it on his lips until he grunted his approval and lightly kissed the tip, following up with a hearty lick that almost buckled her knees.

The delight in Edward’s soft chuckle echoed in her head and danced along her nerve endings. “Now that’s what I’m talking about, babe.” 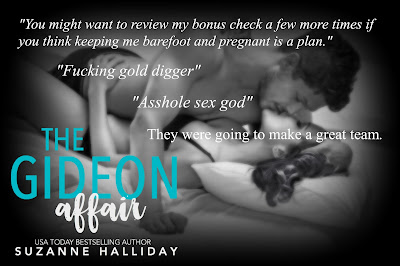 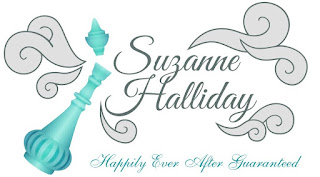 USA Today Bestselling Author Suzanne Halliday writes what she knows and what she loves – sexy adult contemporary romance with strong men and spirited women. Her love of creating short stories for friends and family developed into a passion for writing romantic fiction with a sensual edge. She finds the world of digital, self-publishing to be the perfect platform for sharing her stories and also for what she enjoys most of all – reading. When she’s not on a deadline you’ll find her loading up on books to devour.

Currently a wanderer, she and her family divide their time between the east and west coast, somehow always managing to get the seasons mixed up. When not digging out from snow or trying to stay cool in the desert, you can find her in the kitchen, 80’s hair band music playing in the background, kids running in and out, laptop on with way too many screens open, something awesome in the oven, and a mug of hot tea clutched in one hand. 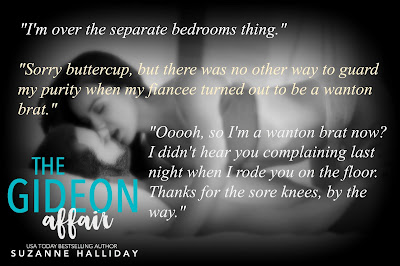 a Rafflecopter giveaway
Posted by heartbeats between words at 04:40