Fiery artist, Frankie Cain, hopes that her latest move to the East Coast would be her last. She’s been on the run for over twelve months, but can’t fight the feeling she’s never getting away from her powerful, abusive ex.
Hot, Fire Chief, Hardy Hanson, can’t resist a woman in need of a rescue, but when he collides head on with Frankie, he discovers she’s not the only one of them needing to be saved.
They must decide if allowing themselves to love is worth the risk, or will they let their past destroy any chance they have at finding peace. 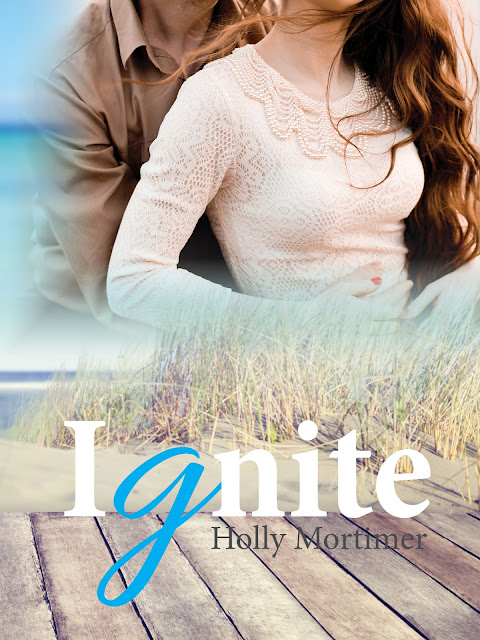 Chapter 1Frankie My pulse is soaring and I’m fighting for a clear, deep breath. He’s here and he’s drunk and looking to take his anger out on me. I’ve got to hide. I’ve got to keep quiet. This laboured breathing isn’t helping. I silently berate myself for coming back to get my things. I knew it was risky, but I give myself a break. The timing would never be perfect. I hug my knees to my chest as best I can in this condition, and wait. I wish I had the super power to see through things and to hear things coming miles away, because right now, I’m a bundle of nerves just waiting to unravel. Thankfully, the closet is spacious and I’ve tucked myself into a corner, but it seems useless. He knew I was in the house, it was just a matter of time before he has searched every available hiding spot and finds me. My only chance at making it out was to be patient, find an opening and make a run for it. I mute my phone so the 911 operator who is currently trying to get me to talk to her won’t give my location away. I hope that she heard me when I whispered my address into the phone. I couldn’t risk giving away my location to him before I was ready. I still wanted to keep the connection open so that when and if I could manage it, I would unmute her and she could hear the violence I was enduring. If nothing else, I could perhaps finally get some third party evidence as to what was happening. I quiet my breath and force myself to become still. And then I felt it. The change in the air when another presence was close. A shadow flitted across the closet door and I steeled myself for whatever would come next. I only prayed the police came before he finished the job he had been bragging about doing for the past six months. “I know you’re in there, Rabbit.” His pet name for me was my undoing. I sucked in a quick breath and with it released a squeak of fear. “Come out, come out wherever you are. I just need to talk to you, Rabbit. That’s all.” That’s all, my ass. His “talks” were the reason I had decided to leave him. His talks always led to the reasons why I wasn’t good enough for him. They led to the improvements I needed to make to myself in order to be worthy of his time.  He loved me on his arm in public, but beat me and belittled me in private about how easy it would be for him to let me go. I just wished he would go ahead and do that, because the in between part was slowly killing me. He loved to emphasize all of his lessons with his fists. In the blink of an eye, he swung the door to the closet open and calmly walked in. He stopped in front of where I am crouched and just stands there. The silence is maddening. I just need to get some small advantage, some element of surprise so I can bolt and hope the cops are less than a minute away. I have no idea what he is doing or thinking. He just stands still, facing perpendicular to me. He takes a step forward and I make a flash decision. I’m going to bolt and hope for the best. I unmute my phone, spring up, and lunge towards the entrance. I clip him on my way by and he falls off kilter, but doesn’t stay disoriented for long. I can hear him growling behind me, but don’t dare stop to check his status. It’s do or die time, literally. My deepest parts know if he gets a hold of me, it’s likely that he will end us. I slam into the door frame of our bedroom and catapult myself into the living room. He is hot on my tail, breathing fire and screaming like a lunatic. You see, I know his secrets. Not just the secret that he hits me, but his big secrets and he needs me to not tell anyone. He has his public image to uphold and people are depending on him for their livelihoods, blah, blah, blah. What he doesn’t know is that his secrets are safe with me. I don’t want the limelight, I don’t crave the attention like he does. I just need to survive the night. That’s plan A, and my current, in the moment obsession. He gains on me and decides to tackle me into the living room table. I go down hard and utter agony explodes all around me. This is it. He’s got us. But I’m not going to make it easy on him. Nope, no fucking way. This sick bastard is going to pay for what he’s done to me and countless other women and men. Men and women who are under the impression he can turn tricks with his dick. 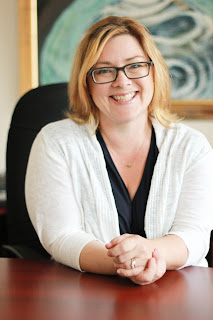 Holly Mortimer is a wife and mother of two daughters, residing in Stratford, ON. She started writing in high school in an Ancient Egyptian History class, penning her first piece on Cleopatra and her many loves. Her teacher immediately asked her if she had any interest in writing soap operas when she graduated and the rest is history.
She has just completed her second novel, Ignite and is currently working the third book in this series.She loves reading, watching movies and playing with her kids, dog and family, when she’s not daydreaming about her current book obsession. 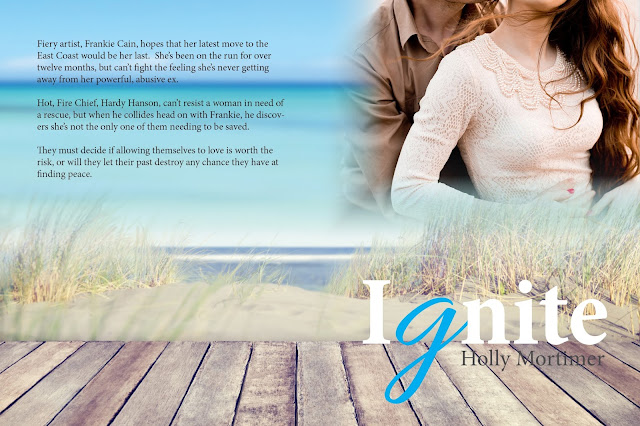 Posted by heartbeats between words at 04:51